28. Jun delegations made their first official visits to the United Nations in New York, Geneva and Vienna since the organization was granted Special Consultative Status with the UN’s Economic and Social Council. The accreditation allows 28. Jun to send up to 30 representatives to attend international conferences where they can make written and oral statements, organize parallel events, network and lobby, participate in debates and panel discussions and meet official government delegations. 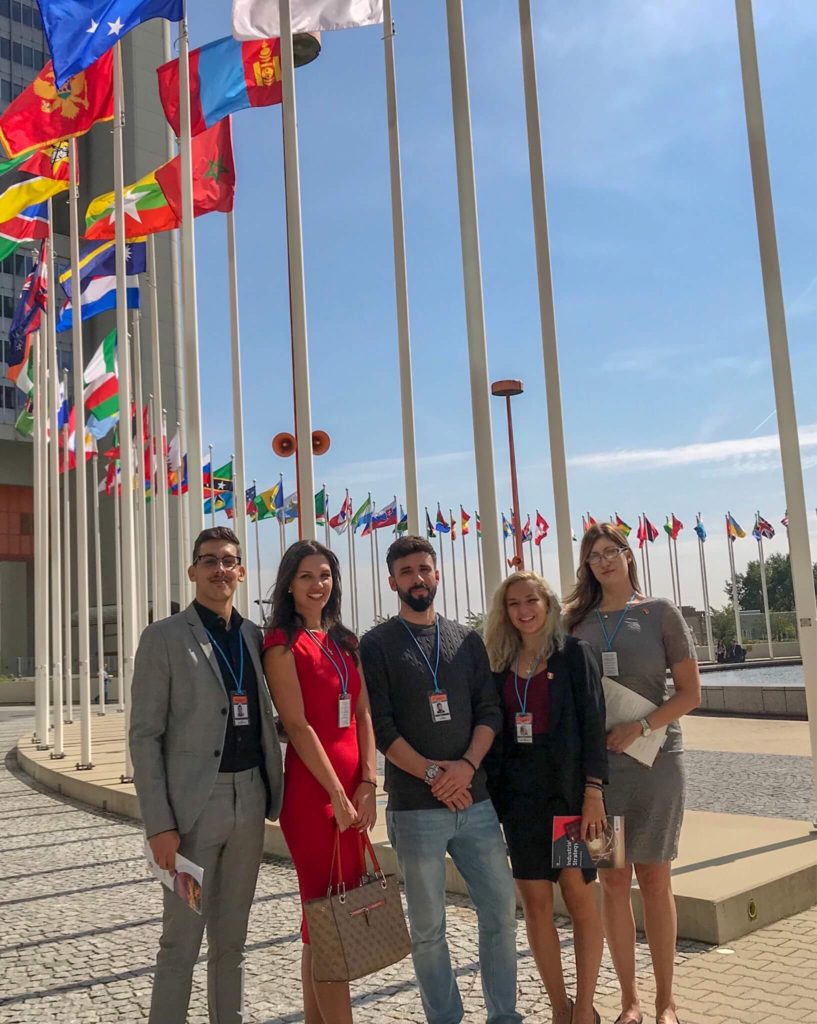 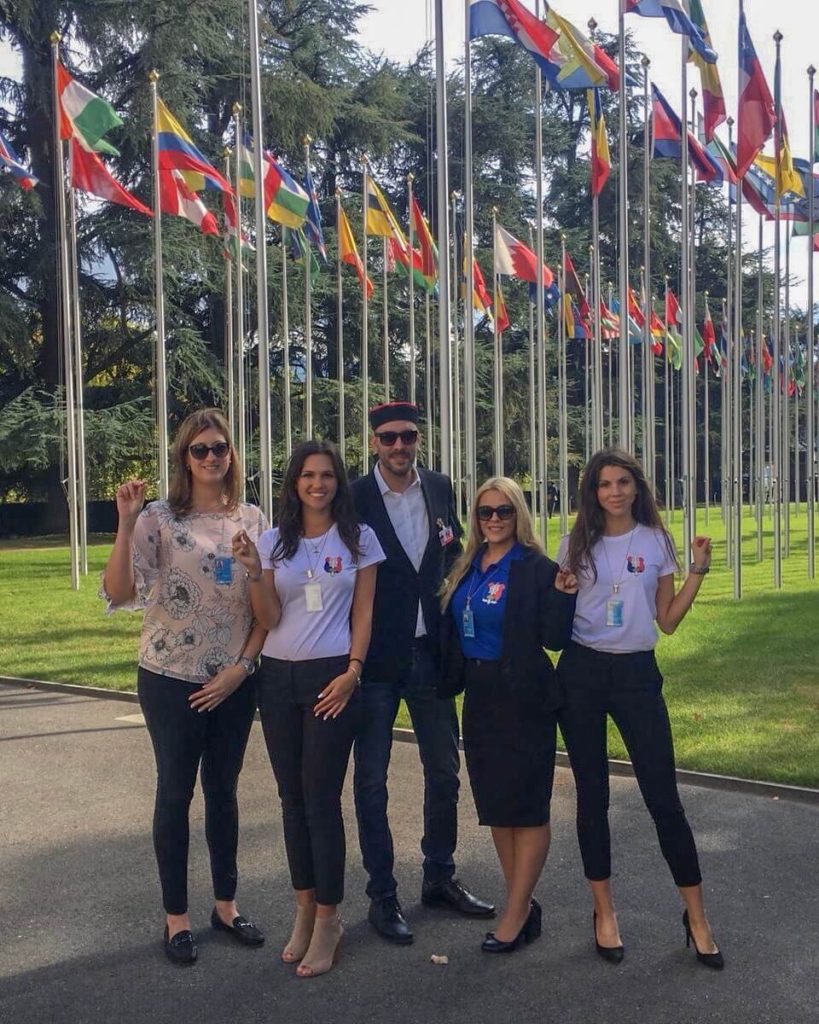 In New York, 28. Jun had the honor of being invited to a high-level side event at the United Nations General Assembly 73rd session which was attended by Secretary-General António Guterres, incoming President of the General Assembly and H.E. Ms. María Fernanda Espinosa Garcés. In Geneva, 28. Jun members attended the 39th session of the Human Rights Council where high-level discussions were held on various human rights related issues, such as the right to privacy, rights of persons with disabilities, rights of minorities, and rights of children. In Vienna, the 28. Jun delegation attended the 62nd IAEA General Conference where important resolutions were adopted to further strengthen the International Atomic Energy Agency’s work in nuclear science and technology, safety, security, safeguards and technical cooperation. 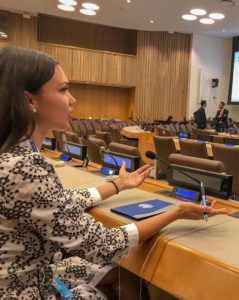 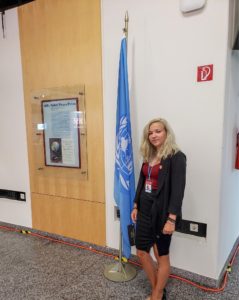 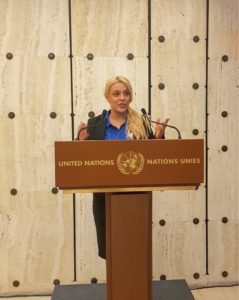 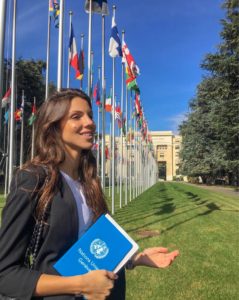 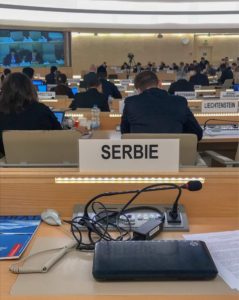 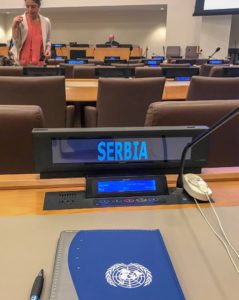 Consultative Status with the ECOSOC also means 28. Jun has the opportunity to express its views and influence the work of the Council by providing expert analysis, helping monitor and implement international agreements, helping raise public awareness of relevant issues and by playing a major role in advancing United Nations goals and objectives.