40 days after the tragedy at the Sokobanja mine, international humanitarian organization 28. Jun announced the donation of 8.8 million RSD to the families of the 8 miners who tragically lost their lives on April 1st. The organization revealed the amount donated at the 1st World Youth Assembly at the United Nations in Geneva, while calling for stronger safety regulations in Serbia’s mines. It is the largest cash donation the organization paid out at one time in its 10-year history. 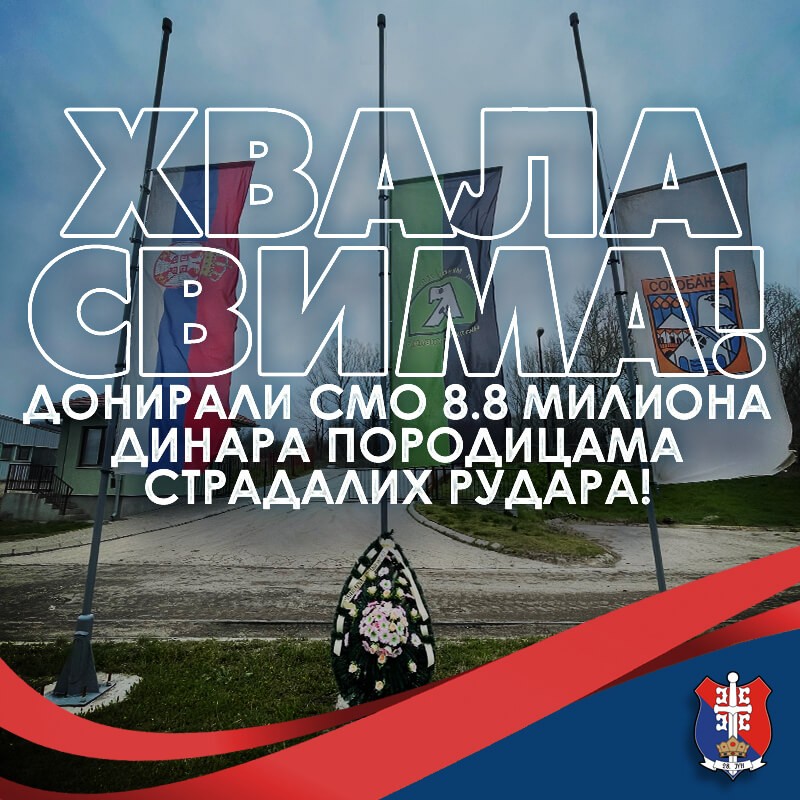 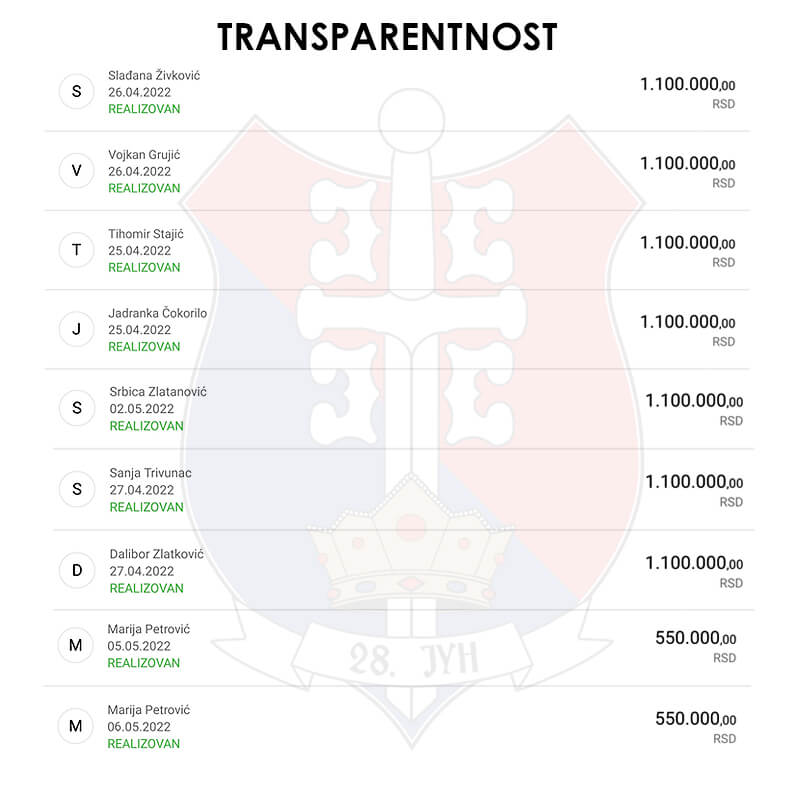 28. Jun president and founder Filip Filipi stated: “I want to thank everyone who supported this project, starting with the Serbian people and their overwhelming response through donations, shares, and encouragement. I want to thank our celebrities from sport to entertainment and tech, who came together and showed these families they are not alone. I wanted to thank our 28. Jun volunteers, who barely slept during these 5 weeks to make this donation a reality. Lastly, I want to recognize that our government also donated, a slightly smaller amount, to the families in the immediate aftermath of the accident, and we look forward to working with them on strengthening safety regulations in Serbia so that these men did not die in vain.”

28. Jun is an international humanitarian organization in Special Consultative Status with the Economic and Social Council of the United Nations. Since 2012, they have delivered 235 tons of humanitarian, medical, and disaster relief aid worth over $10 million to the Western Balkans. Their much-anticipated report for the UN on the environmental picture in the region, which will include recommendations on worker safety in the mining industry, is expected to be released in the near future.