28. Jun presented at the UN’s first ever World Humanitarian Summit in Istanbul on May 23-24. We feel extremely lucky to have had 3 spots out of 2000 people invited, in a list which included UN Secretary General Ban Ki-moon, Angela Merkel, the presidents, ministers and ambassadors of over 150 countries and the leaders of every large humanitarian organization in the world. 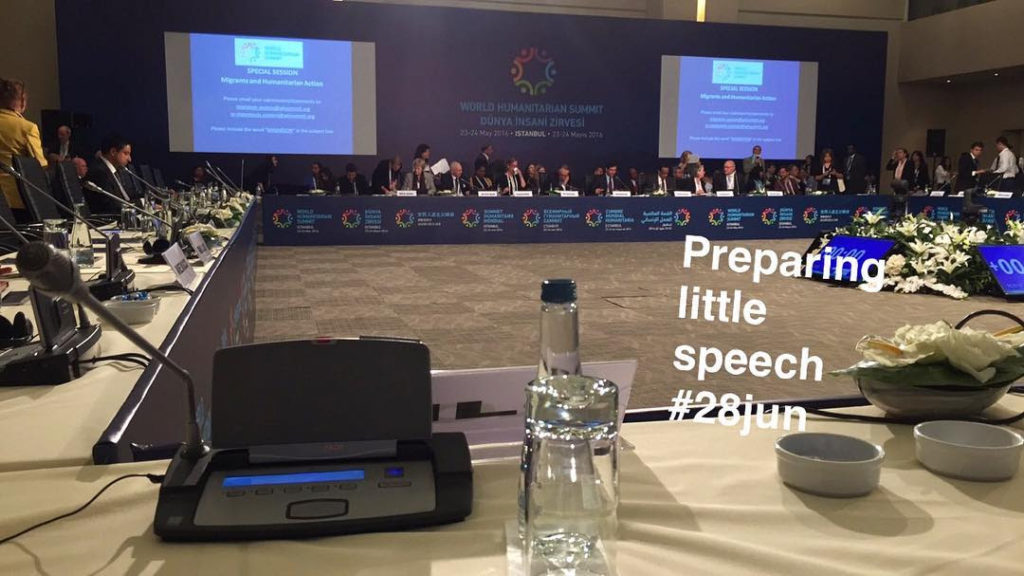 In what is without a doubt the biggest honor in the 5 year history of our young organization, 28. Jun was personally invited by Stephen O’Brien, United Nations’ Under-Secretary-General for Humanitarian Affairs and Emergency Relief Coordinator. At the summit, 28. Jun spoke at two special sessions which dealt with the migrant crisis and connecting businesses with humanitarian work. We also met with Ban Ki-moon and Helen Clark, Administrator of the United Nations Development Programme and former Prime Minister of New Zealand. 28. Jun also attended a private screening of Sean Penn‘s new humanitarian-themed movie ‘The Last Face’ where we thanked him for not politicizing the conflict in the film like Angelina Jolie did in her anti-Serbian propaganda piece ‘The Land of Blood and Honey’. 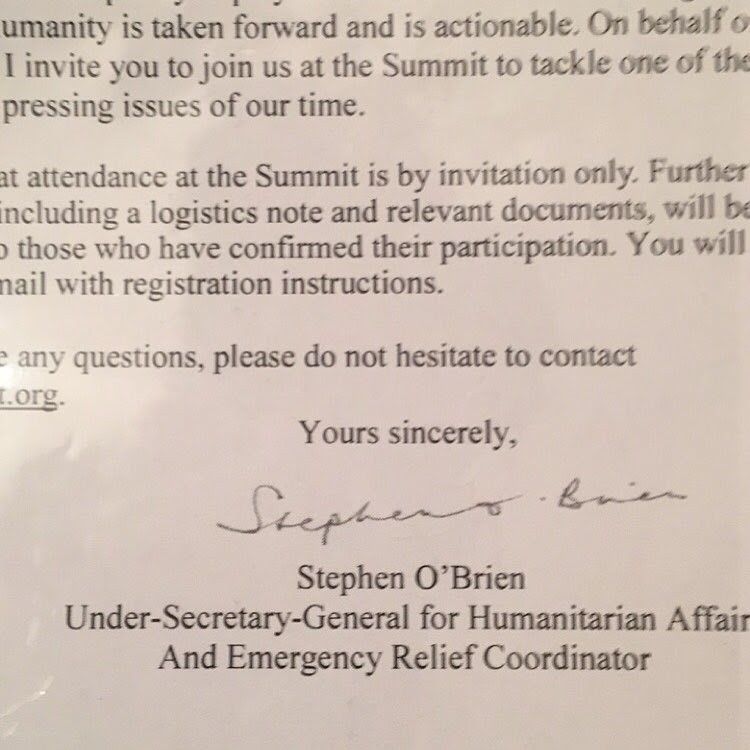 Because 28. Jun was the only organization representing the Western Balkans at the summit, we also attended on behalf of the Red Cross of Serbia and the Serbian Ministry of Labour. In preparation for the summit, we met and consulted with Serbian Ambassador to the US, Djerdj Matkovic in Washington and Ambassador Dr. Ljiljana Niksic in Belgrade at the Serbian Ministry of Foreign Affairs. During both days of the summit 28. Jun members wore traditional Serbian head wear and were approached numerous times by others in attendance who wanted to learn more. 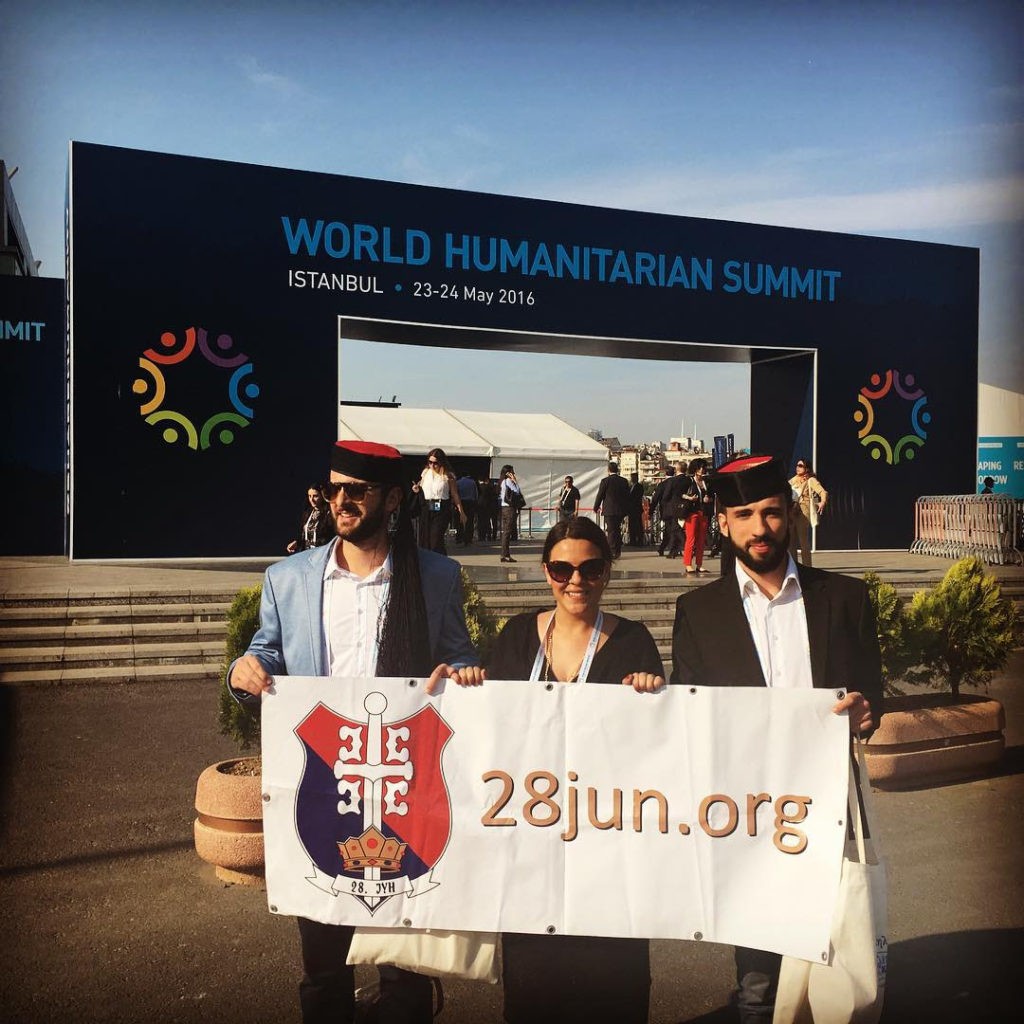 For more information on 28. Jun’s humanitarian work over the past 5 years and to support, please visit: www.28jun.org