28. Jun was invited to a special event honoring the unveiling of a statue of Nikola Tesla at the Wardenclyffe Science Center in Long Island, New York. Serbian President Tomislav Nikolic spoke at the event and emphasized how Tesla’s scientific genius exemplified the bonds between Serbia and the United States. 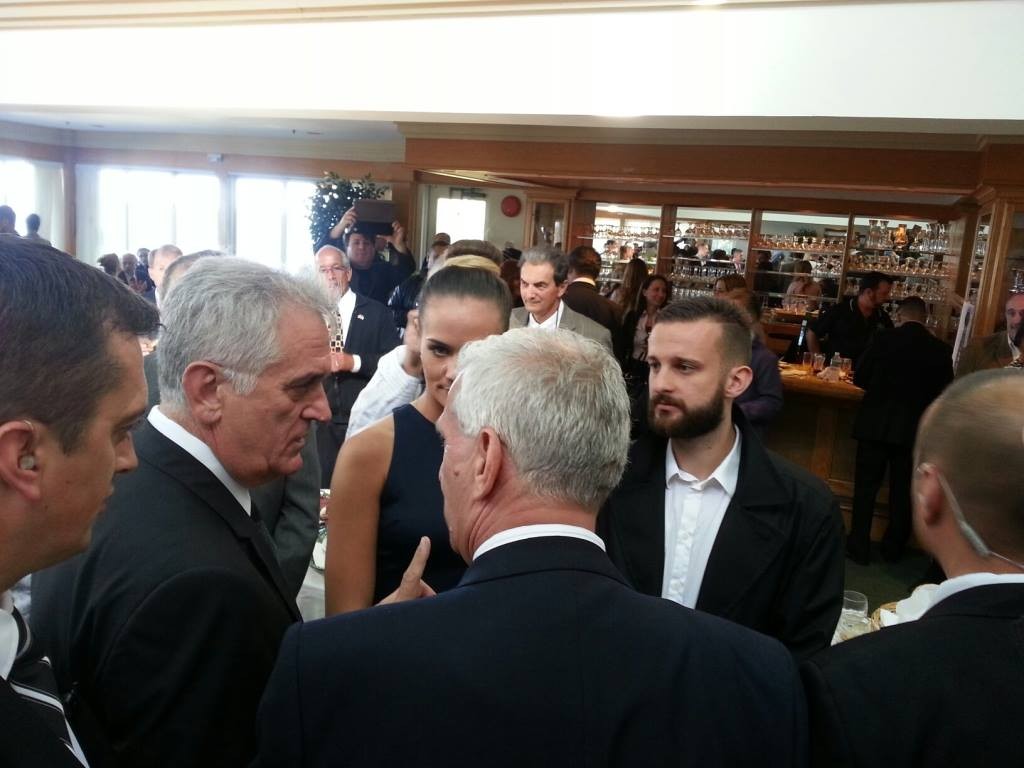