Dara of Jasenovac Discussion at the United Nations 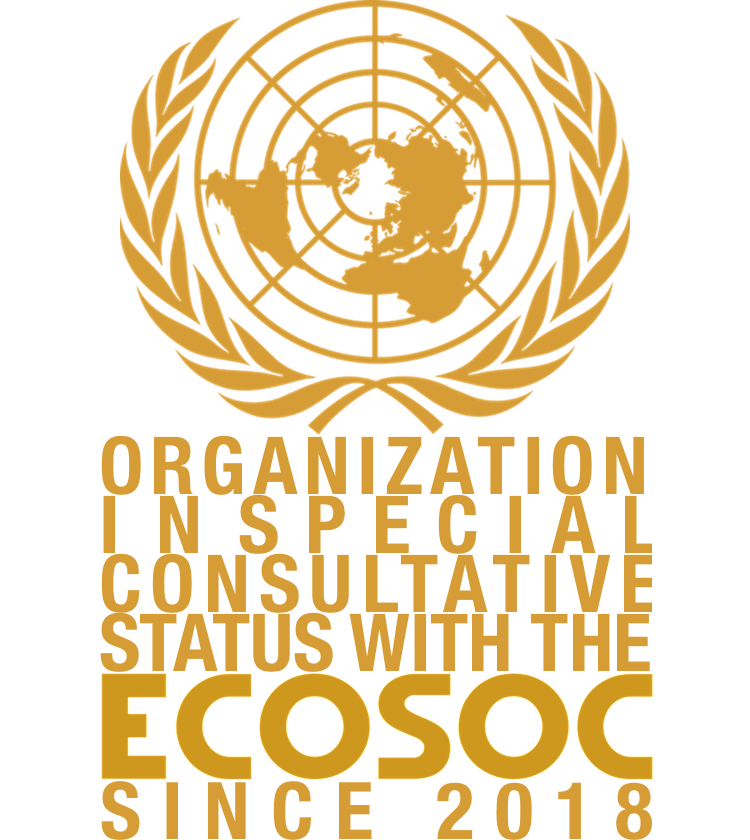 The humanitarian organization 28. Jun will use its Special Consultative Status with the United Nations to hold an event which will highlight the film ‘Dara of Jasenovac’ and educate the public on the Jasenovac extermination camp it is based on. The planned event will be held during the ECOSOC Youth Forum scheduled to take place on the 7th and 8th April 2021. The reason for holding the open discussion is to educate the public on the WWII concentration and extermination camp in which hundreds of thousands, of mostly ethnic Serbs, but also Roma, Jews as well as Croats were murdered by the Nazi Germany puppet state known as the Independent State of Croatia (NDH).Recent misinformation about this film and the historical facts related to Jasenovac, as well as misinformed critiques have prompted our organization to hold this event. Recent times have demonstrated the need to inform the public about the truth surrounding the Holocaust, including lesser known atrocities. In order for the peoples of the the Former Yugoslavia to move forward and reach meaningful reconciliation, all victims of genocide must be remembered and continued genocide of all ethnic groups must be equally condemned.As the old adage goes, ‘those who forget history are doomed to repeat it.’ Our organization is committed to doing our part to ensure these events from history, as well as its victims, are remembered. Invitations to speak at the event will be sent out to the creators of the film, survivors of the camp, Western movie critics and representatives of all ethnic groups involved.